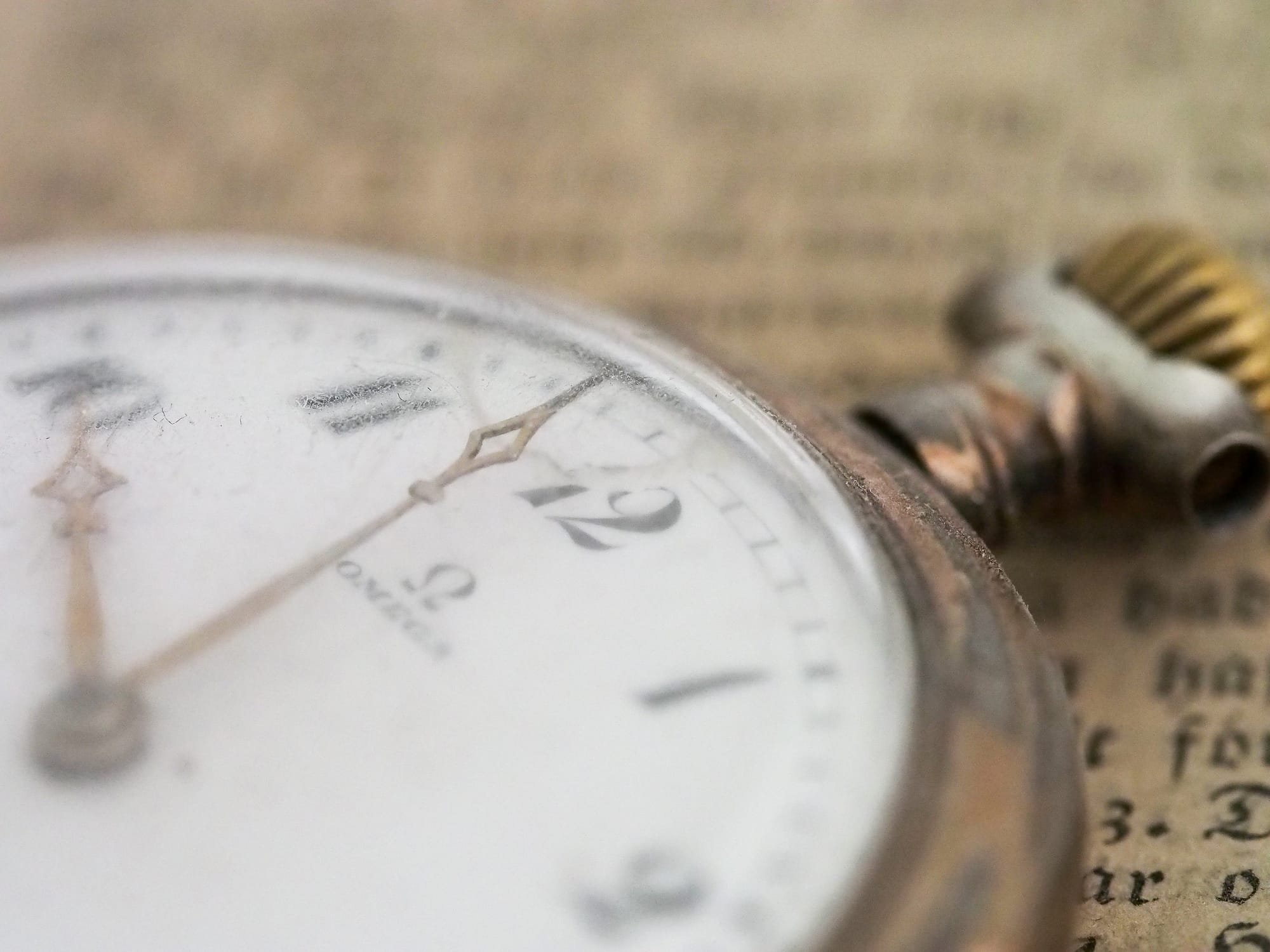 On October 14, 2016, the Secretary filed a complaint against Adam Vinoskey, who was the selling shareholder in an ESOP stock purchase that occurred in December 2010, Evolve Bank and Trust, which was the independent fiduciary hired to approve the transaction on behalf of the Sentry Equipment Erectors, Inc. ESOP, and its senior trust officer, Michael New, who approved the transaction price and the structure of the transaction. The complaint alleges that the ESOP paid $20.7 million for the company's stock that was worth only about $13 million, that the debt taken on to fund this transaction lowered the value of the ESOP stock that had already been allocated to participant accounts from a stock purchase that had occurred several years earlier, and the fiduciaries took no action to protect existing participants from this drop in the value of the shares that they owned before the 2010 transaction. The total value of both claims is $13.34 million. On January 17, 2017, following defendants’ motion to dismiss for failure to state a claim, the Secretary filed an amended complaint. On February 14, 2017, Michael New filed a motion to dismiss on the grounds that he acted only as an “employee” of the named fiduciary and therefore, an ERISA claim could not be asserted against him. On May 2, 2017, following briefing by the Secretary, the court denied New’s motion to dismiss, concluding that the Secretary had sufficiently pled facts supporting that New exercised discretionary authority or control over the management of the ESOP assets such that he could be considered a fiduciary. On October 26, 2017, the Secretary filed a motion for summary judgment against all defendants. On December 1, 2017, the Secretary filed responses to the summary judgment motions of Sentry, Evolve Bank and Trust, and Michael New. Oral argument regarding these motions, along with defendants’ motions to exclude the Secretary’s expert are scheduled for January 17, 2018 with the trial set to begin on March 19, 2018. Philadelphia Office